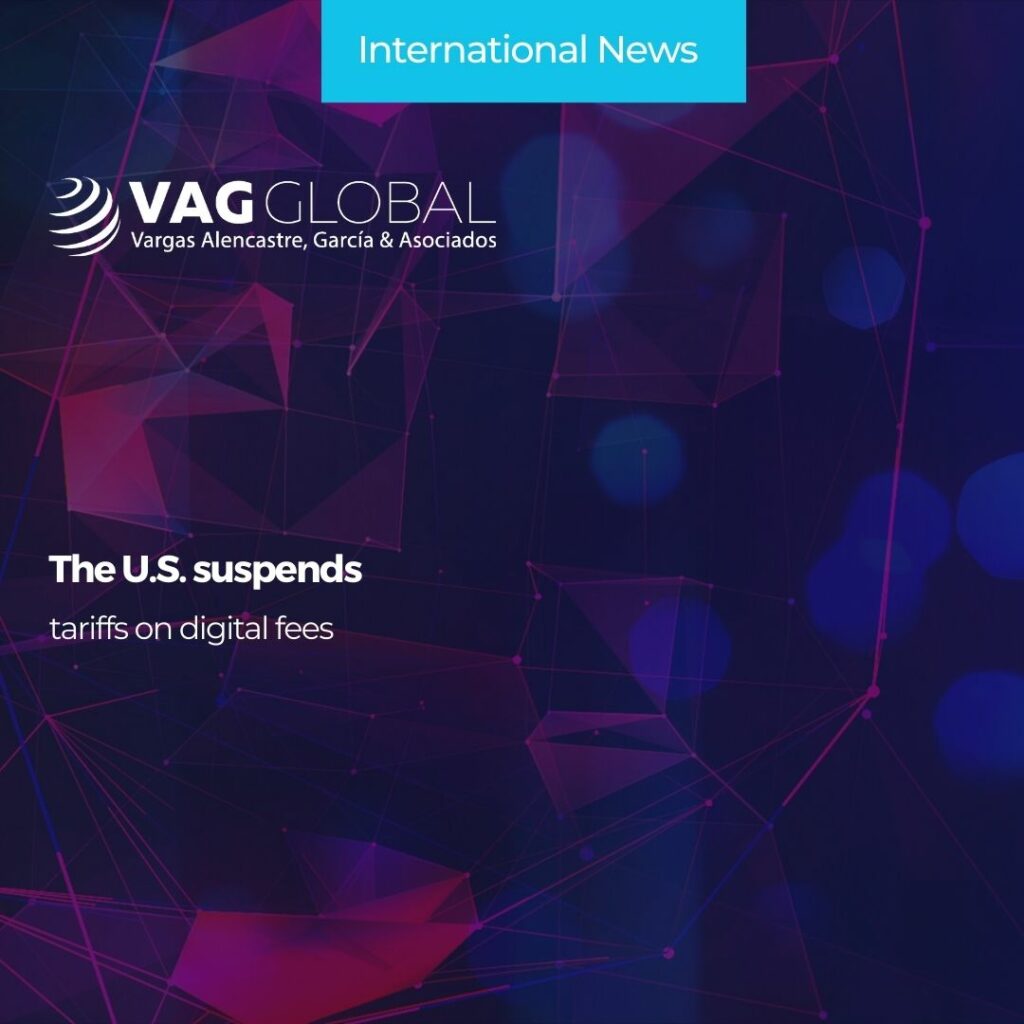 The United States has reached an agreement with Spain, France, Italy, and other European countries to put on hold the tariffs announced against the states that implemented taxes on digital platforms, which will also be able to maintain the fees until the OECD agreement is implemented.

The Spanish Ministry also informed that the agreement reached by Spain, Austria, France, Italy, the United Kingdom, and the U.S. “is a pragmatic solution” that allows focusing efforts on the transition to the “new multilateral tax regime” agreed upon in the OECD.

The signatory countries have agreed to continue the conversations with “a constructive dialogue” as part of this transition. In addition, the countries will be able to maintain their digital taxes, as the US will suspend the trade measures announced, consisting of imposing tariffs of 25 % on European imports.

What is the agreement about?

The agreement provides for a transitional period, extending until the entry into force of the first pillar of the OECD agreement – the one on tax sharing – or December 31, 2023, when the United States will not initiate any trade measures against the signatory countries.

Likewise, companies affected will be assessed if they have paid more for digital tax than corresponds to them under Pillar 1 between January 1, 2022, and December 31, 2023, in which case they will generate tax credits for that amount as of 2024 onwards.

In this regard, the Spanish Minister of Finance pointed out that the agreement “provides legal security and certainty to our productive fabric by guaranteeing no trade barriers to the entry of Spanish products into the U.S. market”, a risk for sectors such as textiles and footwear that now disappears.

The Spanish tax on certain digital services, in force since January, levies multinationals 3% of the revenues obtained from online targeted advertising services, online intermediation services, and the sale of data obtained from user-provided information.
For more information on this note, please click here.