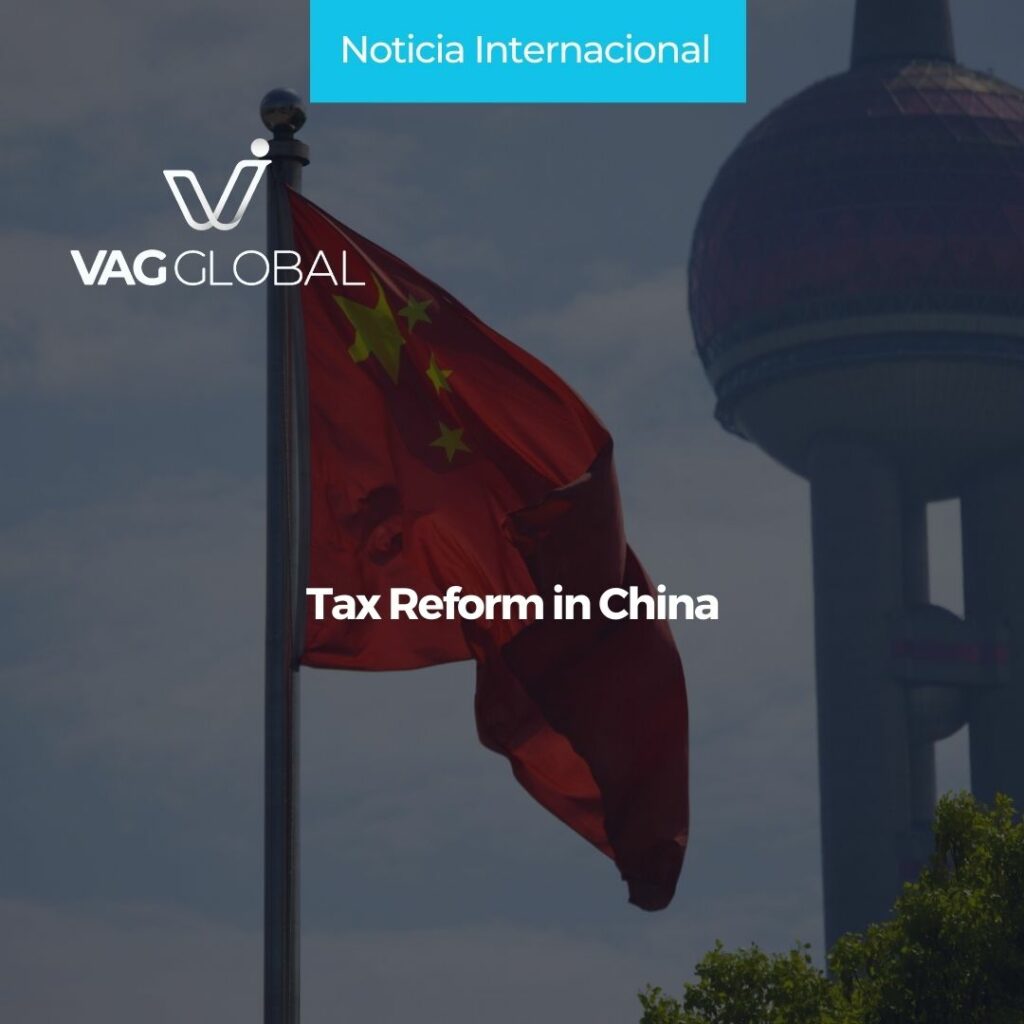 Xi Jinping, the Chinese President, stated that tax reform will be launched to impose greater pressure on large fortunes by 2035. In addition to the tax in question, new regulations against monopolies and oligopolies were established.

On the other hand, additional taxes will also be considered, likely including a property tax. This collection plan will seek to distribute the proceeds to generate new opportunities for education and innovation development.

With the proposed reforms, the Chinese government seeks to encourage the fight against environmental pollution by providing state-of-the-art technology to the other allied countries to increase foreign political relations.

It is believed that the background of the present reform is the permanence of Xi Jinping in the presidency of the Chinese Government. Coincidentally, all of the above measures have been implemented in the last year. Therefore, they are part of the preparations to renew the mandate that Jinping is seeking to complete with the help of the Communist Party of China.

This is because, at the last general committee session, a resolution was passed highlighting the importance of the party’s history, thereby enshrining Xi’s supremacy as leader of the country and the party, and thus ensuring that he will have no problems in seeking election to a third term in office.

3. Searching for a country without polarization

According to Jinping, the fall of the Soviet Union and its CPSU are the necessary example to teach lessons about where socialism and communism fail and, therefore, what improvements can be made to obtain an economic model that both encourages the development of private enterprise, but also protects citizens.

In this regard, at least, Xi’s speech has made clear his vision regarding China’s pursuit of welfare and economic growth.