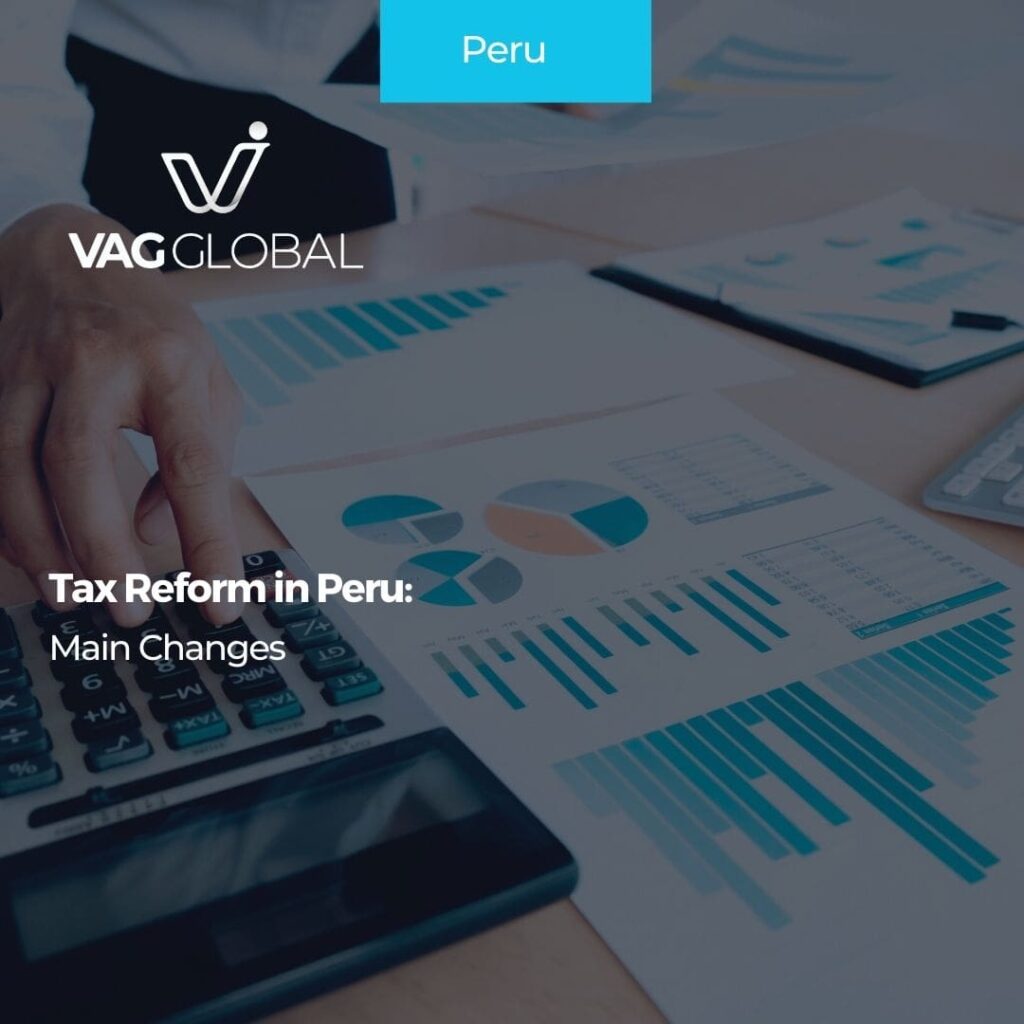 The government of President Pedro Castillo requested the Congress of the Republic, the delegation of extraordinary powers for 120 days to legislate on tax, financial, and economic reactivation matters to boost growth and contribute to the closing of social gaps through access to programs and services provided by the State.

In this regard, the main changes this bill aims at will be pointed out.

What are the main tax changes proposed?

What is expected by implementing these new changes?

According to the bill sent to Parliament, the purpose of the tax bill is to increase tax collection to generate more income for key sectors such as health and education to reduce existing inequalities, especially in the interior of the country.

The Minister of Economy and Finance, Pedro Francke, pointed out that the main objective is to increase tax collection, since it is around 20% of Peru’s gross domestic product, far from the 27% of Latin America and almost half of the 40% reported by the Organization for Economic Cooperation and Development (OECD).

Meanwhile, tax evasion reaches 8% of GDP, three times what the State spends annually on health or twice the public budget for education and up to ten times the State spending on social protection programs.

In this sense, the granting of the powers to legislate is expected.

If this bill is approved, the Government would have the possibility to legislate for a term of 120 days.