Portada » News » Peru » Tax accrual: Adjustment of an income due to an Arbitration Award decision 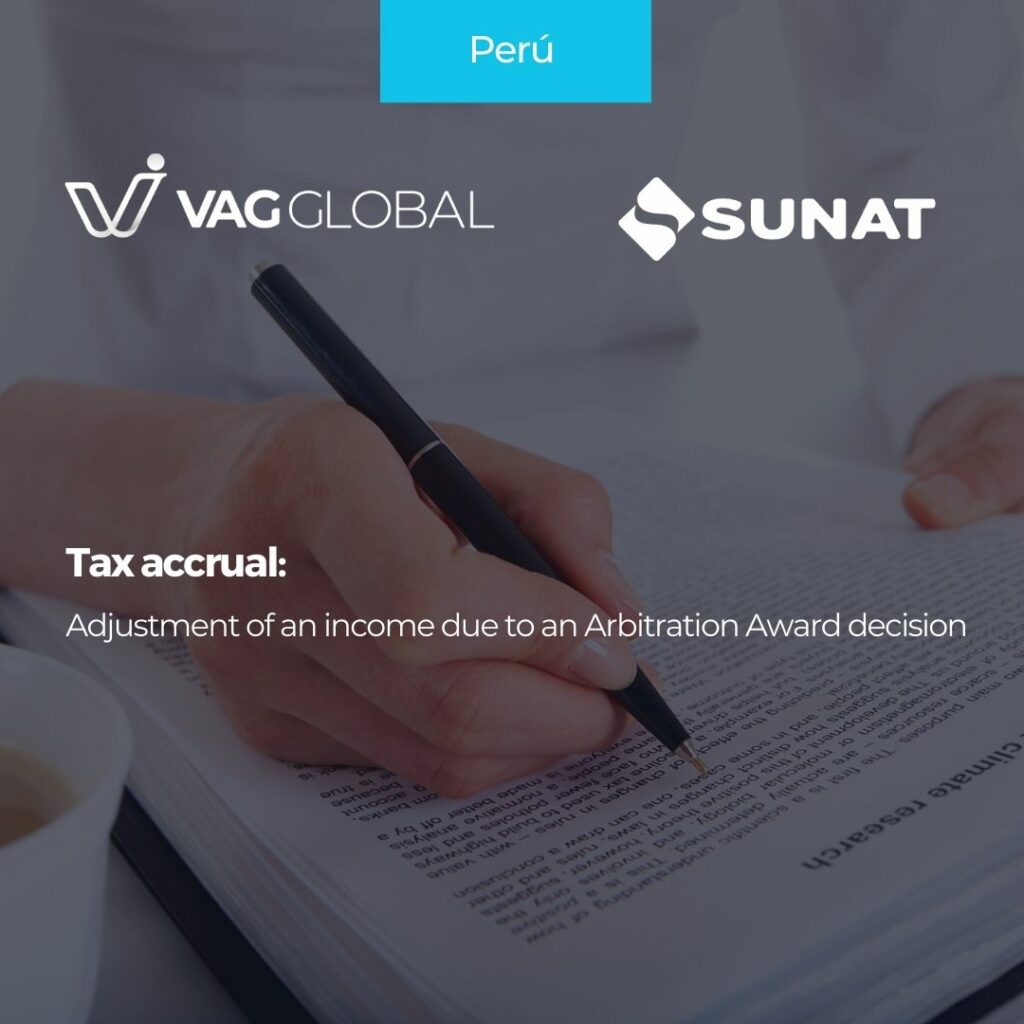 Tax accrual: Adjustment of an income due to an Arbitration Award decision

According to the tax regulations in force until 12.31.2018, a case of a company that in one fiscal year (fiscal year 1) recognizes an income by considering that the conditions for its accrual for tax purposes were met, in respect of which, in a subsequent fiscal year (fiscal year 2) through an arbitration award, in which only the amount of the consideration is disputed, it is determined that the income to which such company is entitled is less than the amount recognized as accrued in the fiscal year.

In this regard, the following is asked:

Before the amendment introduced by Legislative Decree No. 1425, the accrual of income regulated by Article 57° of the Income Tax Law was not sufficient to know the timing of the recognition thereof, whereby it was necessary to resort to doctrine and accounting criteria to determine the meaning and scope of the concept as such.

In this line, the Conceptual Framework for Financial Reporting states that revenue is recognized( 6 ) in the statement of income when an increase in future economic benefits has arisen, related to an increase in assets or a decrease in liabilities, and the amount of revenue can be measured reliably.

In this regard, under International Accounting Standard 18 Revenue from Ordinary Activities, revenue from the sale of goods and the rendering of services should be recognized when it can be estimated reliably, i.e., completely, neutrally, and free of error.

Under paragraphs 18 and 22 of the aforementioned IAS, when uncertainty arises as to the degree of recoverability of a balance already included in revenue, the uncollectible amount or the amount for which collection is no longer probable is recognized as an expense, instead of adjusting the amount of revenue originally recognized.

Now, the assumption under analysis is based on the premise that the revenue was recognized in fiscal year 1 when it met all the conditions for its accrual, i.e. the probability of its collection and the reliability of its measurement to estimate its amount; however, in fiscal year 2, through an arbitration award, it was determined that the revenue corresponding to the transaction is less than the amount originally recognized.

Thus, the arbitration award that determines an amount of income lower than originally recognized implies a reduction in future economic benefits since it determines an amount lower than the expected one, which would cause a decrease in the assets of the entity, and such decrease would be recognized in the year in which the notification of the arbitration award becomes definitive.

Regarding the second consultation

In the case raised, the original amount of the operation is modified by the arbitration award, which entails a reduction of the gross tax of the operation, it is appropriate to deduct it in the month in which the rectification takes place. Thus, the effects of the arbitration award will be recognized in fiscal year 2, in which the operation is rectified, and the IGV that would have been recorded in the payment voucher issued in fiscal year 1.

In this regard, the effects of the arbitration award must be recognized through an adjustment in the taxable base of the operation and the gross tax in the monthly period in which the taxpayer is notified of the final arbitration award, as long as the provisions of Article 26 of the IGV Law and its regulations are complied with.

Regarding the third consultation

Regarding the IGV, the last paragraph of Article 26 of the IGV Law establishes that the deductions to the gross tax must be supported by credit notes that the seller must issue under the rules outlined in the regulations of said law.

SUNAT has also indicated that the issuance of the credit note constitutes an indispensable element to support the deduction of the gross tax generated by a modification of the value of the operation for IGV purposes, as well as for such modification to be valid.

In this regard, it can be seen that to recognize the effects in the determination of both the IGV and the income tax of the arbitration award that determines that the income to which a company is entitled is lower than the one originally recognized as accrued, a credit note must be issued.

For more information on this report published by SUNAT, please click here. 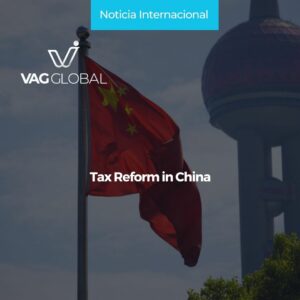 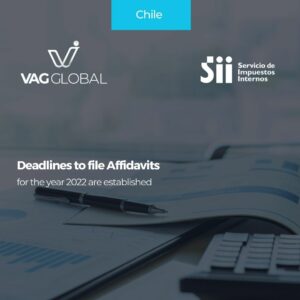 Deadlines to file Affidavits for the year 2022 are established 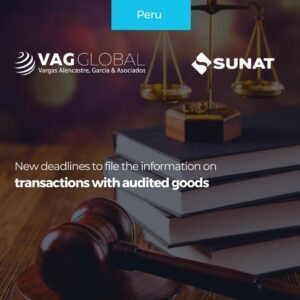 New deadlines to file the information on transactions with audited goods 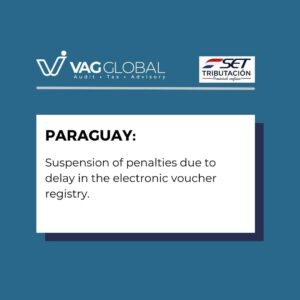 Suspension of penalties due to delay in the electronic voucher registry 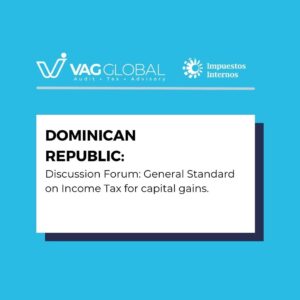 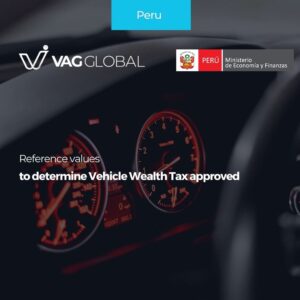