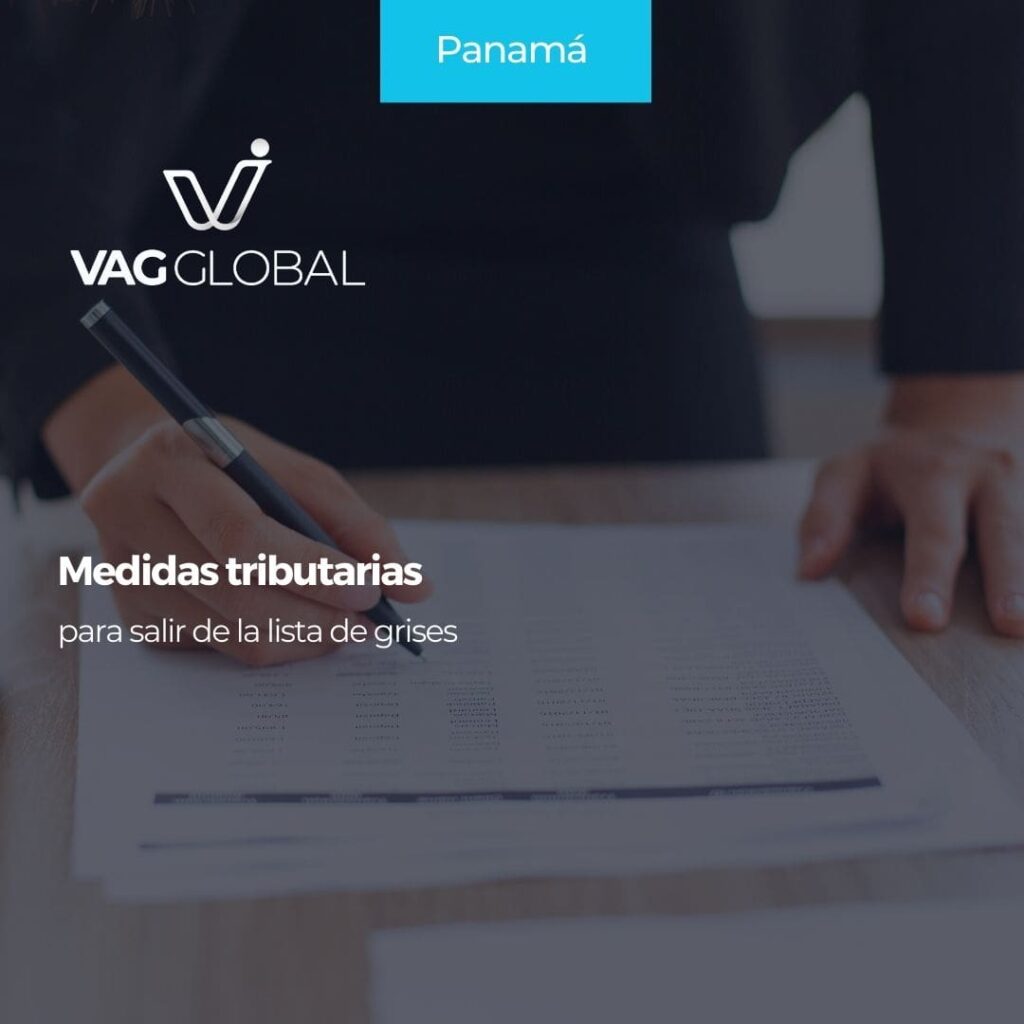 Panama is on the lists of the Financial Action Task Force (FATF) and the European Union (EU) due to the high deficiencies in fighting money laundering.

According to Panama’s president, Laurentino Cortizo, the tax regulations are being modified. Thus, the so-called new law on international tax transparency and prevention of money laundering includes ” tax security elements” to prevent the country from being included in discriminatory lists.

Therefore, the proposed regulation seeks to adjust the legal norms to international standards improving the country’s rating in terms of international tax transparency before the Global Forum of the Organization for Economic Cooperation and Development (OECD).

The Law will also include measures to fight against the financing of terrorism and the proliferation of mass destruction weapons. Likewise, eight articles and five amendments will be established to create optimal conditions to perform transparent international transactions in the world and attract foreign investment.

3. Repeal of other regulations

The new regulation, signed by Cortizo and Héctor Alexander, Minister of Economy, also seeks to regulate the measures to know the client for resident agents of existing legal entities under the laws of the Republic of Panama.

According to the “El Economista” website, Panama is on the lists of the Financial Action Task Force (FATF) and the European Union (EU) due to its high deficiency in fighting money laundering.

Unfortunately, the Central American country has been included in these discriminatory lists, such as the European Union (EU) list of non-cooperative countries in tax matters, despite years of working to improve its tax transparency framework.

This year, the central government submitted three bills to Parliament to strengthen the fight against money laundering and has reiterated its “commitment” to the EU to improve transparency.

This action was taken because the Panamanian government tried to curb the possible negative consequences on the country’s reputation after the latest Pandora’s Papers investigation.