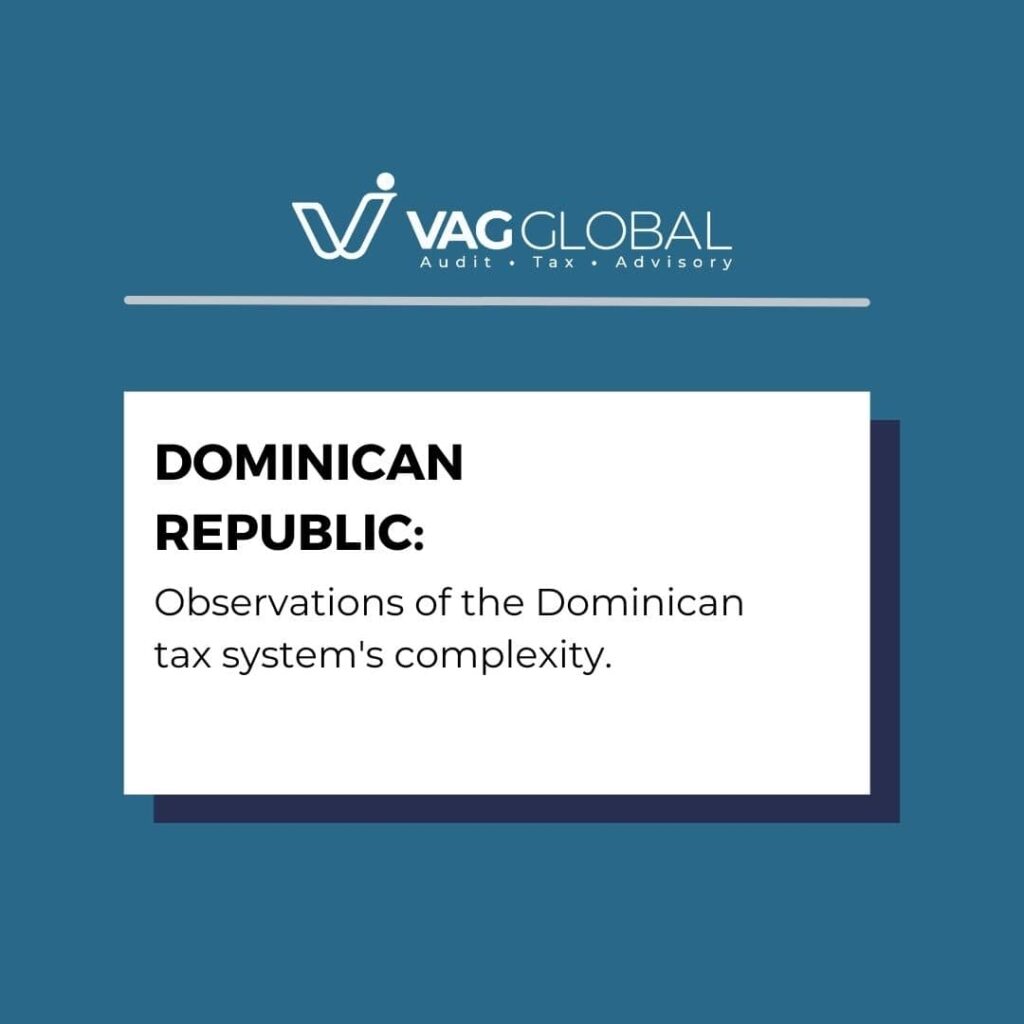 In the Dominican Republic, there is a complex tax system composed of 32 regulations, laws, exemptions, and exceptions, which leads to high evasion; however, the Tax Administration exacerbates the situation for the taxpayer instead of being simple and accessible.

1. Tax evasion in the Dominican Republic

The null flexibility in the tax system goes hand in hand with inequity in the exchange relationship with the government since the taxpayer evades to minimally compensate himself by adjusting his contribution to the scheme so unfair and unbalanced.

Likewise, existing laws, exemptions, and exceptions do not affect all taxpayers equally. The tax paid by a high-level company should not be less than that of a company with lower taxpaying capacity, which ends up happening when high-level companies have so many incentives, and exemptions, i.e., privileges, that other types of companies do not have.

The complexity of this system directly affects the middle class and encourages labor informality due to the benefit originated by political issues for certain economic groups that enter the market and damage the financial sustainability of any enterprise.

On the other hand, the high ITBIS rate, currently at 18%, plus the mandatory 10% in tips by law for services. This is a tax overload that makes it impossible to track the costs of certain services by the relevant authorities because this 10% has more to do with service-related issues.

Controversy has been generated by the publication of Norm 04-2022 which encompasses individuals belonging to the Simplified Taxation Regime (RST), around 20,500 taxpayers. For many, the State is trying to collect money that the employers did not report or reported separately and will deduct it from the taxpayer when he/she files his/her tax return.

Finally, the Dominican citizenry expects that in the same way that the Government imposes more taxes, it should also repay the taxpayer with quality public services for the benefit of the population.