The importance of the elimination of the double taxation figure 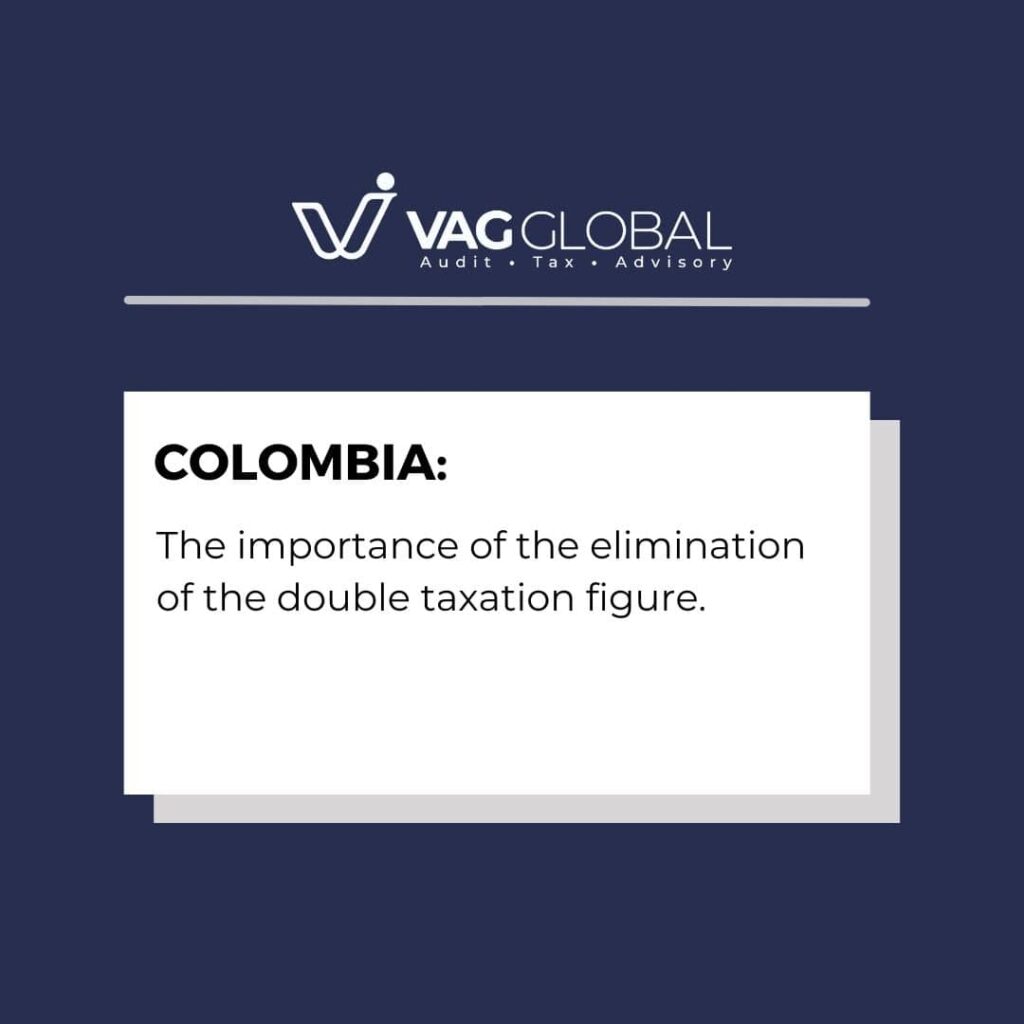 The DIAN (Dirección de Impuestos y Aduanas Nacionales – National Tax and Customs Directorate) seeks to eliminate the figure of double taxation, which configures an imposition of more than one tax on the same income or income of a natural or legal person with income in several territories.

In this regard, the Colombian National Government has been signing a series of agreements with countries such as Japan, Italy, Bolivia, Spain, Mexico, Peru, and the most recent one, Luxembourg. Through these agreements, investments for companies and enterprises will be boosted.

It is also expected to prevent tax evasion and avoidance in the area of income and wealth taxes through the elimination of this figure. As a result, international economic cooperation will be fostered.