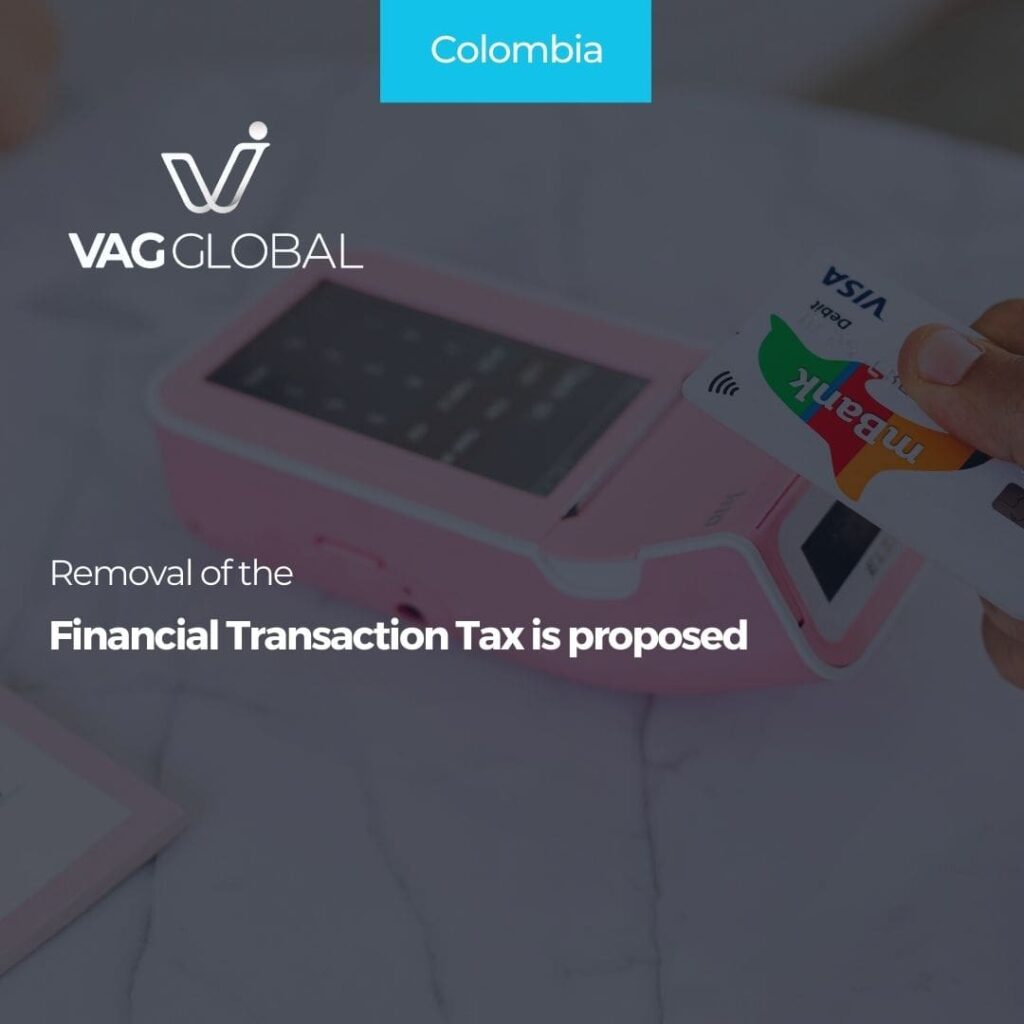 Removal of the Financial Transaction Tax is proposed

This Tuesday, a bill was approved to gradually eliminate the tax on financial transactions known as the “4×1,000”, a process that would be done gradually while seeking other sources of tax revenues to replace it.

What is the justification for this proposal?

The initiative was presented by the representative to the Chamber, Katherine Miranda, who pointed out that “according to the parliamentarian, the 4X1.000 continues to encourage the use of cash for thousands of transactions in the economy, and pointed out that precisely a Commission of Experts convened by the Government reaffirmed that it is a distorting tax discouraging the entry of companies to the formal economy and becomes an obstacle for national and foreign investment”.

What does this proposal suggest?

In this regard, the proposal is a gradual one until 2026, when the tax will no longer be included in the country’s tax statute.

Is a replacement suggested?

According to Miranda, “We are going to weigh these revenues with taxes on the highest salaries, starting at 25 million pesos and the elimination of tax benefits for mega investments, which will amount to around 9 billion pesos”.

The high-income tax would start to apply as of January 1, 2023, by monthly paying on account of income equivalent to 25 million pesos or in its equivalent in Tax Value Units, i. e., one day 689 TVU.

Endorsement from the Ministry of Finance?

The bill does not have any endorsement from the Ministry of Finance, a fundamental condition to constitutionalize a reform to the tax statute since the Legislature cannot modify taxes on its own.

These proposals are pending if possible to implement these laws. 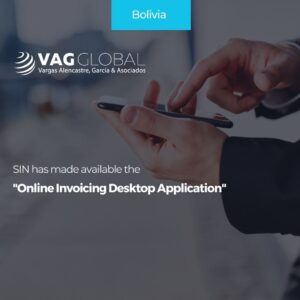 SIN has made available the “Online Invoicing Desktop Application” 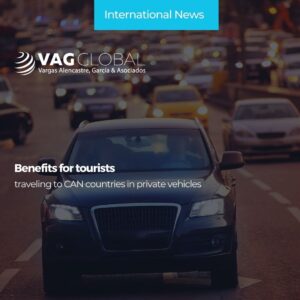 Benefits for tourists traveling to CAN countries in private vehicles 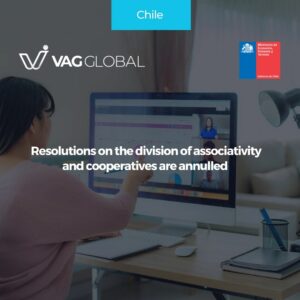 Resolutions on the division of associativity and cooperatives are annulled 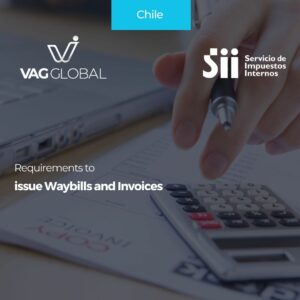 Requirements to issue Waybills and Invoices 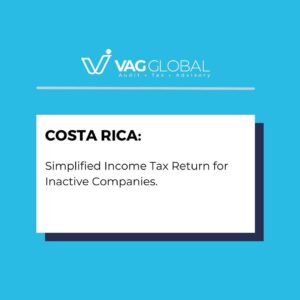 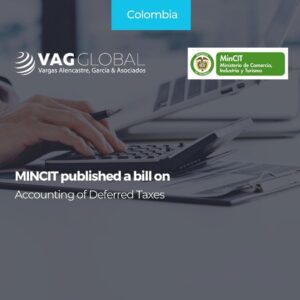 MINCIT published a bill on Accounting of Deferred Taxes